Time to come clean. I'm an addict. Everyone I know has an addiction of some sort, and my personal addiction is PostgreSQL. That is not my only addiction, though. I'm also addicted to numbers, statistics and benchmarking, and I plan to publish stuff about one of these topics, or rather a combination of them, here. But be warned that by reading this blog you might get addicted too.

This is not my first blog - for a few years I've published stuff at fuzzy.cz, although in the last year or two I've published almost nothing. Also, in hindsight, many of the older posts are either obsolete (i.e. not really accurate given the changes in PostgreSQL) or simply nonsense as I had limited knowledge about the topic I was writing about (or at least more limited than now). A good example of a post with both these issues is this article about performance you'll get depending on the way you store a file in a database. Not only it's obsolete (it was done on 8.3.6, which is already unsupported), but it's also quite likely I could have better tune the database.

But of course - I'm not going to just "fix" the mistakes and inaccuracies I've done in posts years ago, I have a lot of fresh interesting topics (hopefully I won't have to fix that in a few years). So brace yourself, new posts are comming! I plan to rework some of the less crazy posts to match current version, and I also have a lot of new stuff I'd like to write about. Feel free to bug me with topics you think I might be interested in.

I currently work for 2ndQuadrant, a company providing all sorts of services related to PostgreSQL, including 24x7 support, remote DBA, training, custom development, and so on. Details about the other companies I've worked are available at my linkedin profile.

But I'm not messing with PostgreSQL only at work. On my github profile you may find various PostgreSQL-related stuff, including several extensions that are also available at pgxn.org.

And of course, I'm a member of the executive committee of CSPUG - a local group of PostgreSQL users, organizing Prague PostgreSQL Developer Day conference. I'm also active in PGEU, the european user group and participating in the organization of pgconf.eu. Also, I have a strange fetish of wearing a blue suit ;-) 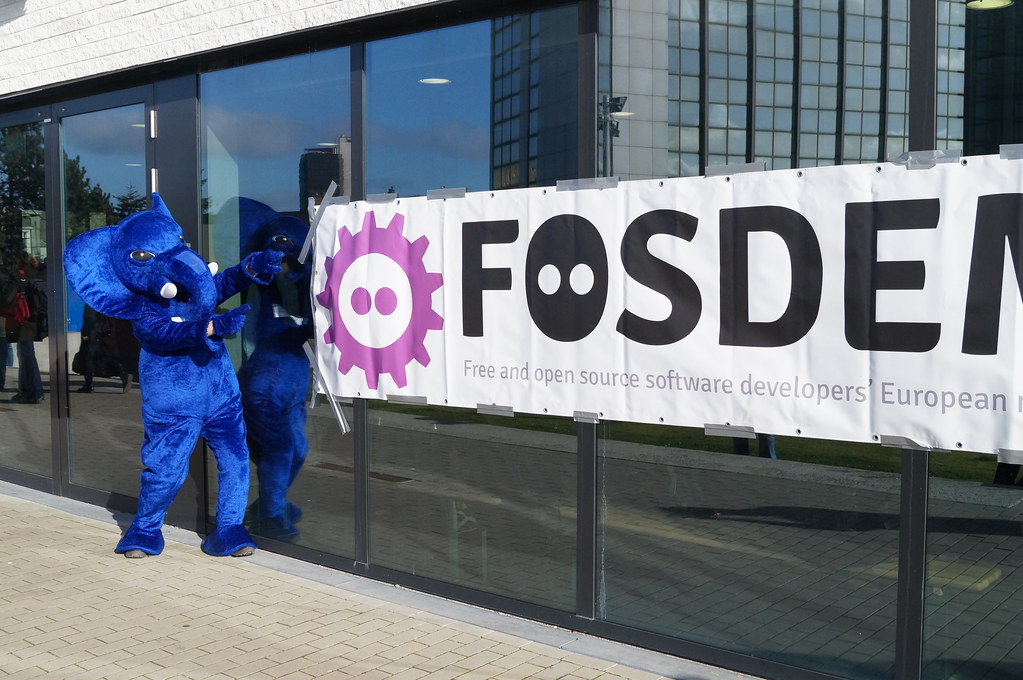 I'm occasionally speaking at open source conferences (usually about PostgreSQL), so let me know if you're aware of a conference that might be interested in my talk (e.g. if you organize one).